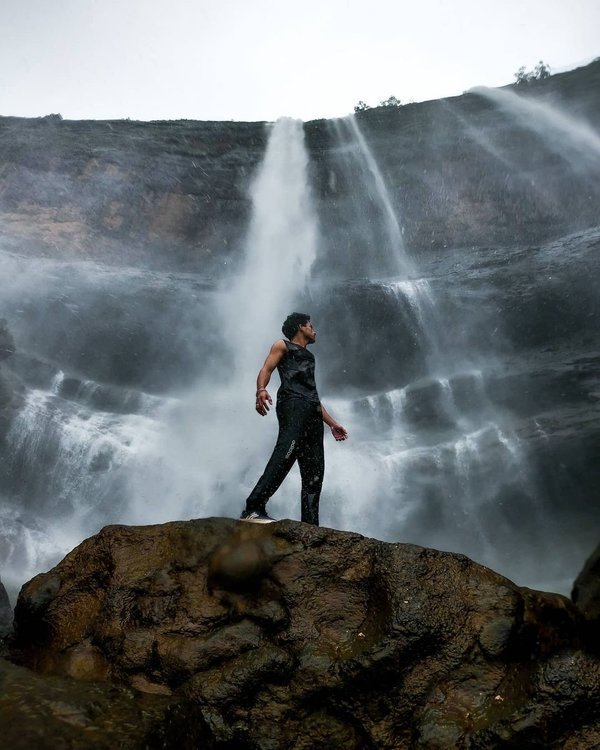 Kataldhar is located in Ulhas Valley near Lonavala on route towards Udhewadi Village base village for Rajmachi Fort. Trek starts from Fanasrai Village there is only one route to reach Kataldhar Waterfall. Waterfall is seasonal available only during monsoon season and waterfall level completely depends on rains. It drains very quickly and can go dry if rains stop for few weeks. Kune Waterfall and Kataldhar Waterfall feed Ulhas River which flows till Thane and Vasai creek.

1 Day Available on request
Inclusions/Exclusions
What we'll give. What we won't

Note: Post Booking Whatsapp groups for further updates on the coordinator number will be created 8-12 hours before the departure itinerary as on the website will be followed incase you need any assistance you can email us at contactus@trekpanda.in. 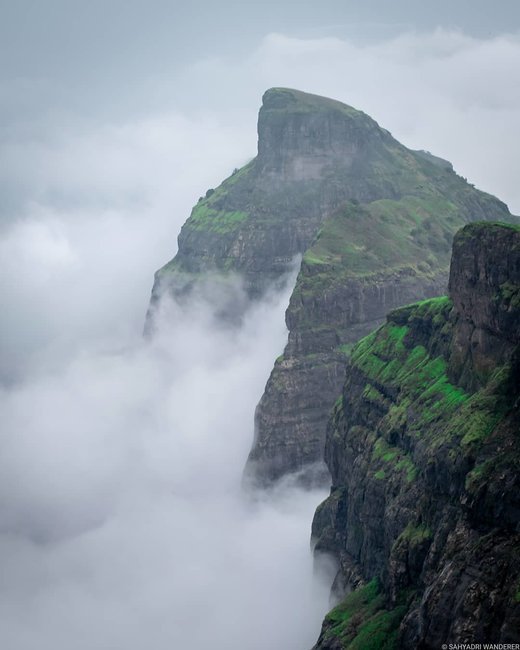 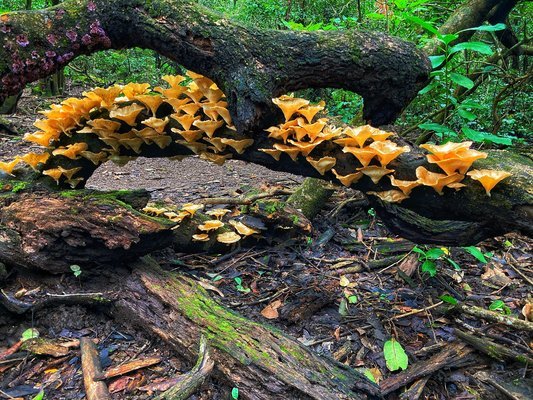 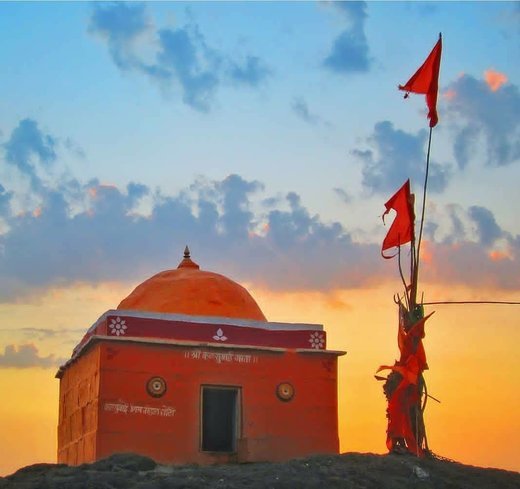 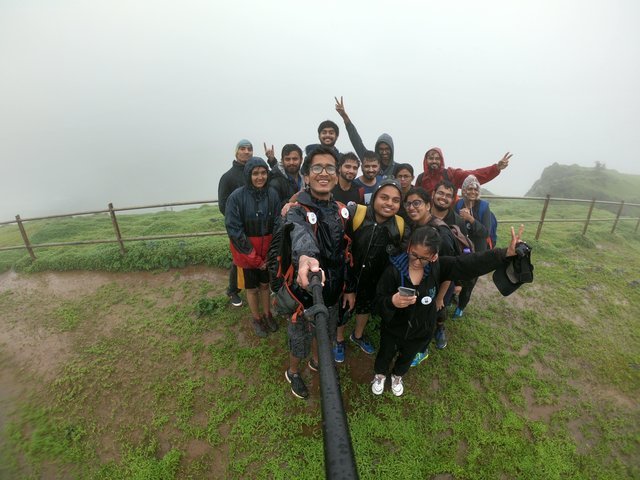 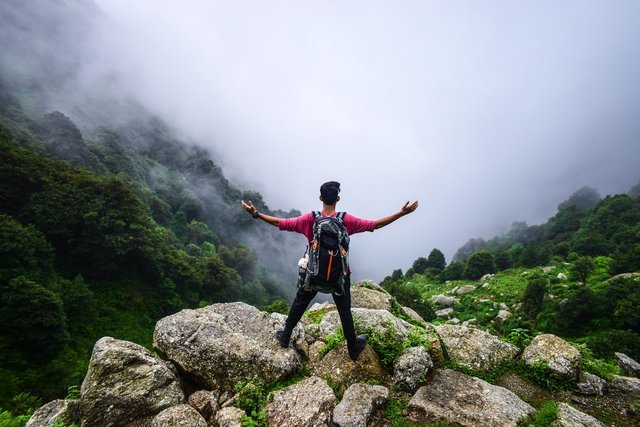